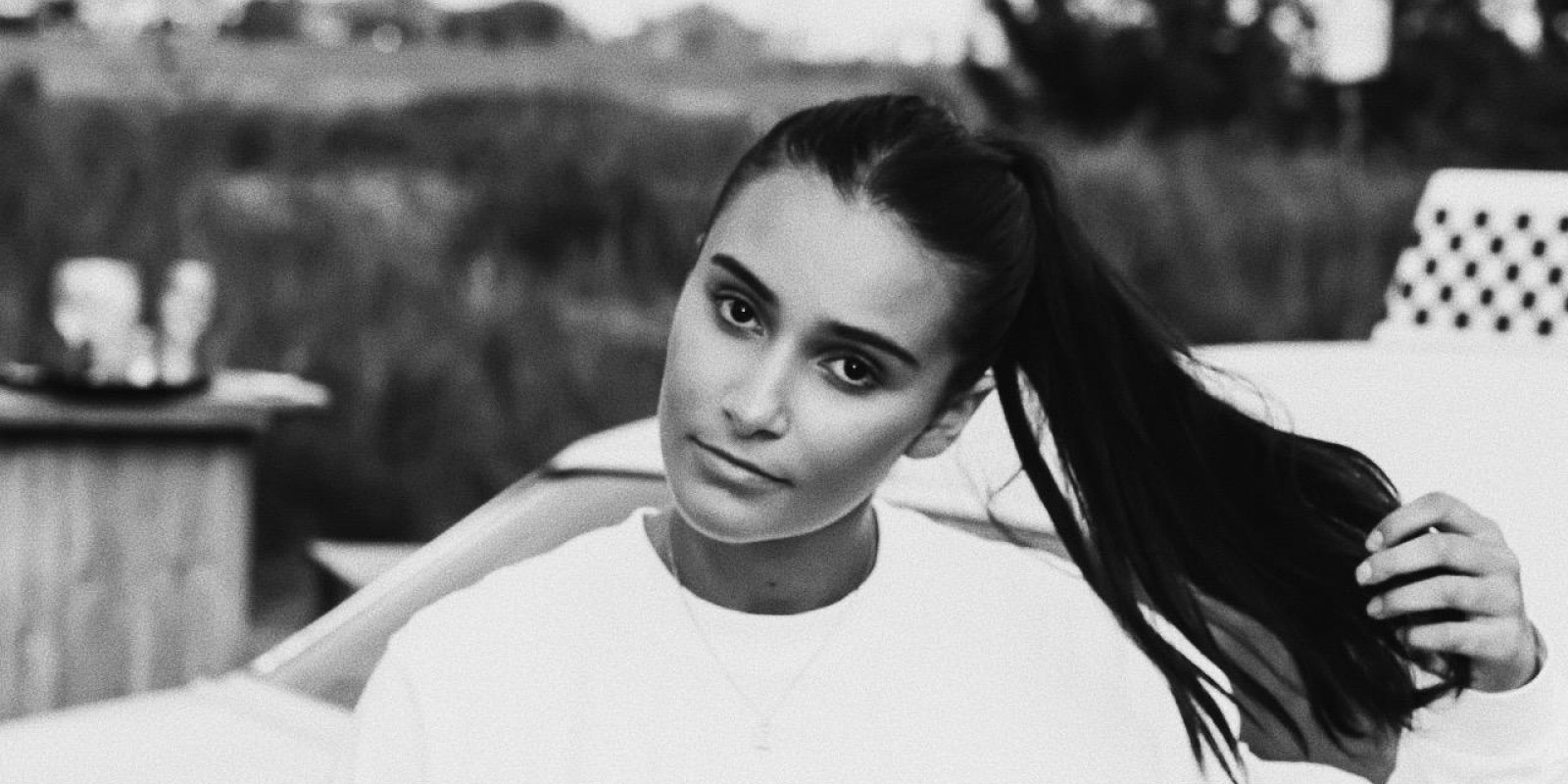 DJ NC is an upcoming teenage DJ who has had a big love and passion for music since she was a little girl. Growing up in a musical family she used to turn the volume up of the radio or television and would make up her own little choreography and perform them for her siblings.

Heavily influenced by her cousin, DJ Lady S, she was very hungry to learn more about the art of blending in two records and creating her own mix. At the age of 15 she convinced her dad to buy her a DJ controller and off she went. Spending hours and hours in her bedroom practicing after school has had become her standard routine. She never asked for help nor did she take any DJ classes as she was determined to teach herself. After a few months of understanding the tactics of DJ-ing, DJ NC was born.

As her environment was quick to show love and support, she soon became the go to DJ for classmates’ birthday parties and the school prom nights.

Not long after that, her talent came to the attention of numerous clubs and events. Recently she has a weekly radioshow on Q-DOWNTOWN where she plays the hottest tunes blended with them classics.

DJ NC is a rising star who speaks to the new generation and gives them exactly what they want. It’s safe to say that she is a natural born talent and one to keep an eye on.