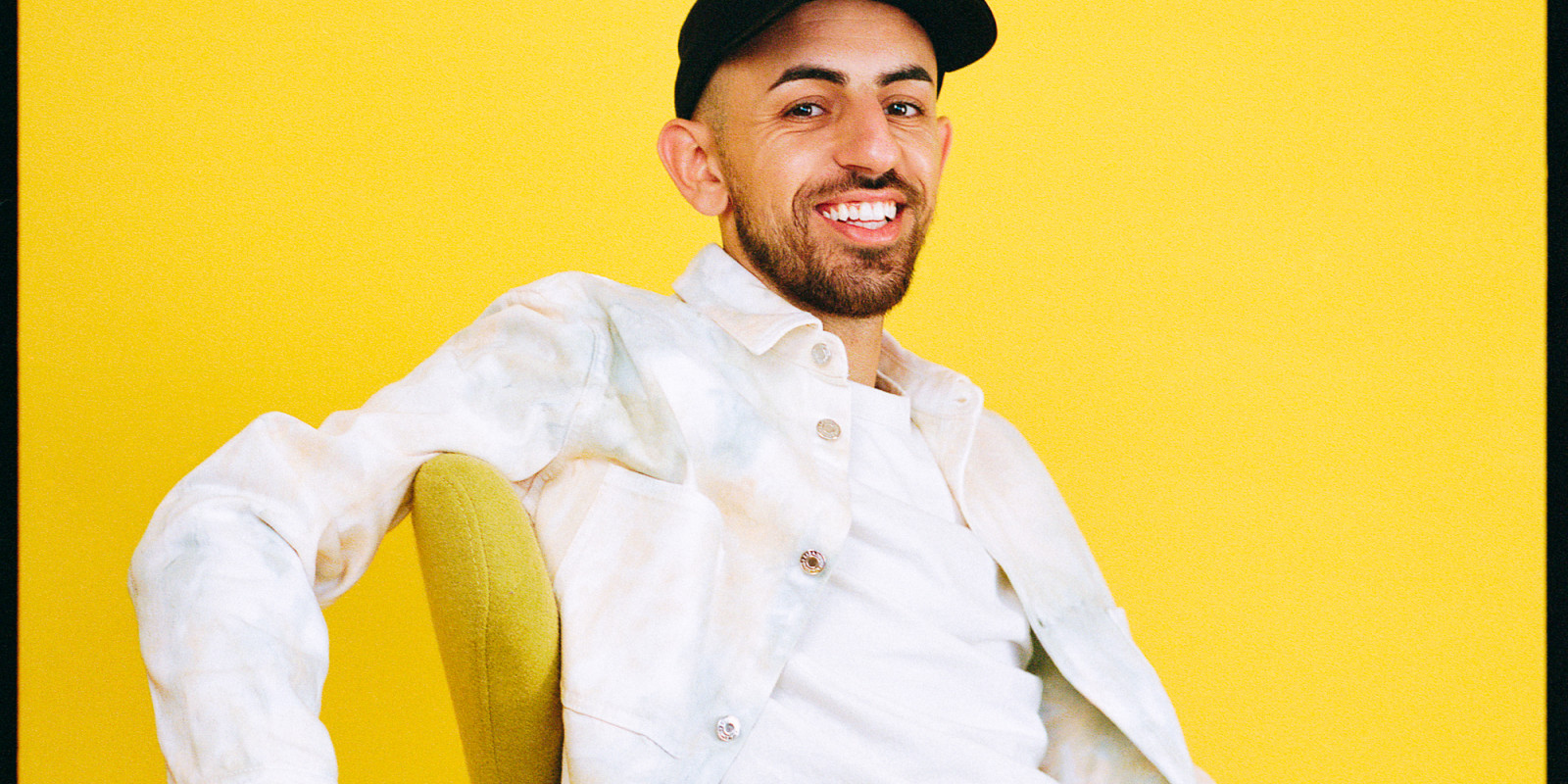 YONES is a Belgian dj & entrepreneur with Moroccan roots.He is best known for his great energy and wide range of music.

The way he mixes different genres will amaze you every time.From new & old school Hip Hop/RnB to Dancehall and Dutch vibes, as well as Electronic Dance Music with a taste of House, he can do it all. They say he’s comparable to a chameleon, because he can adapt to any crowd.

Starting In 2016, Yones had the opportunity to perform on various occasion. From party, entertainment to business. He Is resident DJ

at one of the biggest Belgian clubs named Carré. Besides that he also rotates between other well known clubs in the country.

He also climbed the stage on major festivals in Belgium, the Netherlands and beyond, such as Pukkelpop, Splash!, Fire is Gold, Woo-HAH!, and many more.

In 2018, he went on an European Tour with The Underachievers where he performed as the supporting act in countries like France, UK, Finland, Sweden, Germany, Ireland, Austria, Norway and Czech-Republic.....