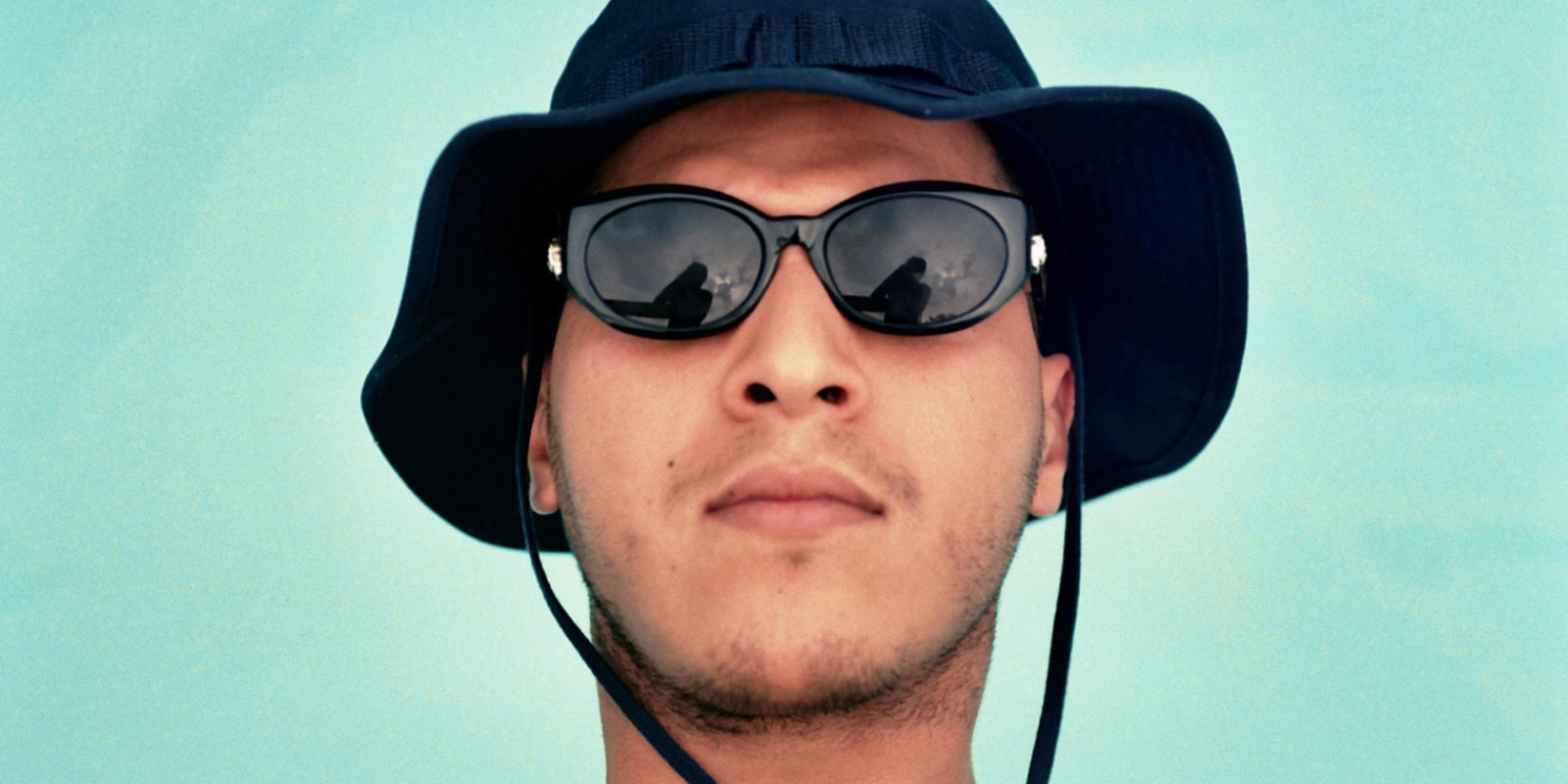 Faisal is a Belgian DJ and producer best known for his genre-bending sets and wide array of influences. Voted #1 BEST DJ in the 2016 Red Bull Elektropedia Awards. As a child of the 90's and son of a soul and funk DJ in the 70's, Faisal grew up listening to the best of both worlds. Stepping out of whatever was going on in the real world, into his father's record collection. And back.

Outlining creativity and defining genres in music is a thing of the past and that is what Faisal keeps in mind going into every set, trying to push things forward with new jams without losing touch with that classic good good. This love and open-mindedness in his DJ game is what landed him his own award winning radioshow on Belgium's leading radiostation Studio Brussel.

Played at almost all (Belgium’s) mid and major festivals like Pukkelpop, Rock Werchter, Lokerse Feesten, Fire is Gold, Lowlands, … hosting his own stages FAISAL SELECTS events in Belgium. While working on 2 albums he is ready to reach out outside of Belgium. Although his edits had already got out worldwide!

Since Covid shut down nightlife 2 yrs ago, he also started a premium hand-picked vintage shop called ‘17.vintage’ in which he could also give his creative side in the field of fashion.